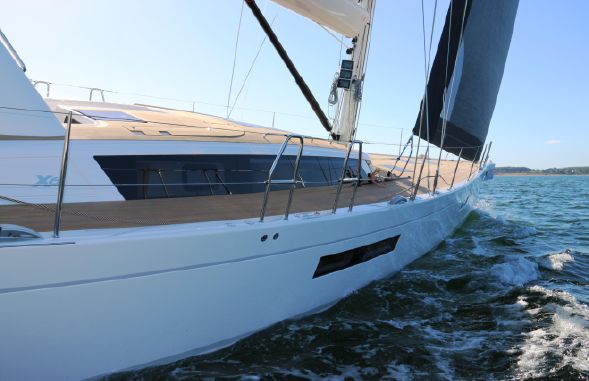 Doug Peterson, who was 71 years old was the resident of Point Loma and was also the member of the San Diego Yacht Club. The friend Peterson Chris Calkins, said due to heavy illness, Peterson died in a San Diego hospital on the very same day when New Zealand beat the United States in the final race. END_OF_DOCUMENT_TOKEN_TO_BE_REPLACED