The event which lasted for around 4 days brought in lots of conditions, from ways to breezy to shifty and light. Attracting lots of the development and sailing team members of the squad, Fillah Karim and Robert Davis stayed on the apex of each other throughout all the week battling to end at the Laser fleet’s top.
END_OF_DOCUMENT_TOKEN_TO_BE_REPLACED

There are several classes that are organized out of which 4 courses would be hosted on Lake Macquarie. The partner clubs of the event are Wangi Wangi Amateur Sailing Club and Mannering Park Amateur Sailing Club. There are 2 courses offered by SLAMASC along with the partner clubs, Windsurfers, Optimists, Lasers, Sabots as well as BIC O’Pens.
END_OF_DOCUMENT_TOKEN_TO_BE_REPLACED 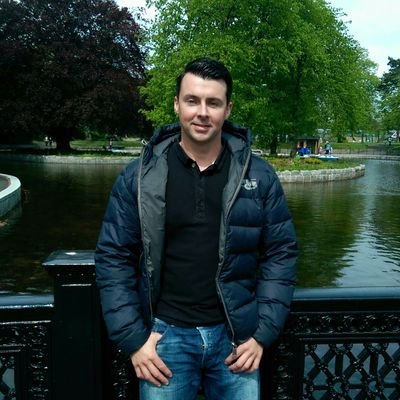 To celebrate the tradition, history and competitiveness of this Cup, the chairpersons of the Committee Allan Megarry and Royal Canadian Yacht Club (RCYC) and Past Commodore Jamie Keating, has envisaged a new vision for the new beginning of this event in the year 2020: The event will be hosted bi-annually with three cycles to 2024 all events will be hosted at the RCYC.
END_OF_DOCUMENT_TOKEN_TO_BE_REPLACED